Over the past several years, OUA has received numerous awards and recognitions. Some of these awards include:

Arzu Yilmaz was selected to participate in the Women's Staff Leadership Institute, 2019. 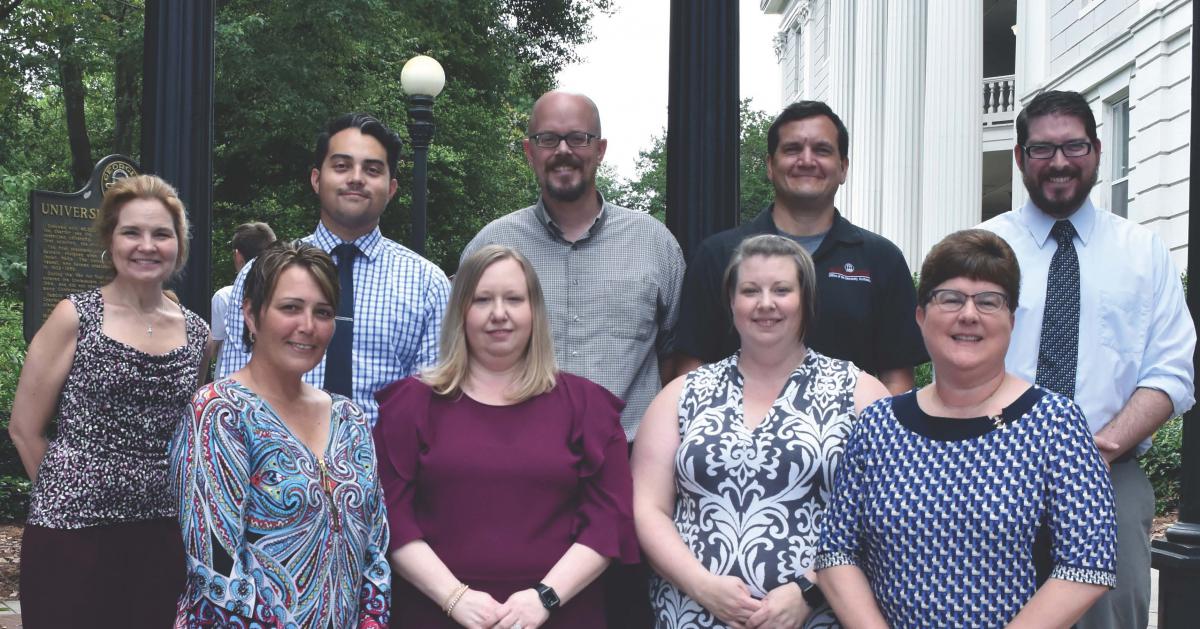 Melanie Ford was selected to participate in the Women's Staff Leadership Institute, 2017. 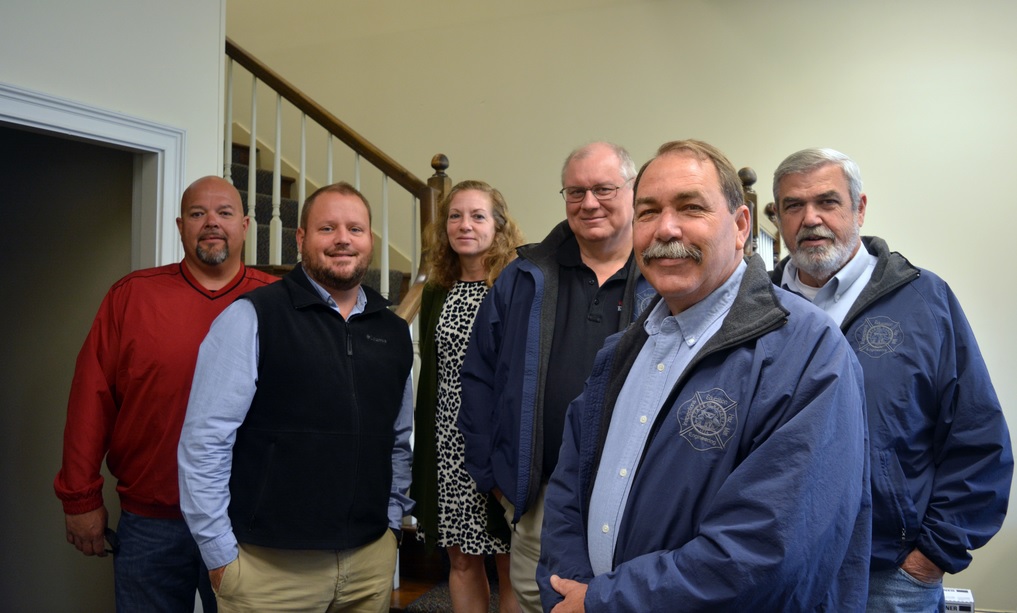 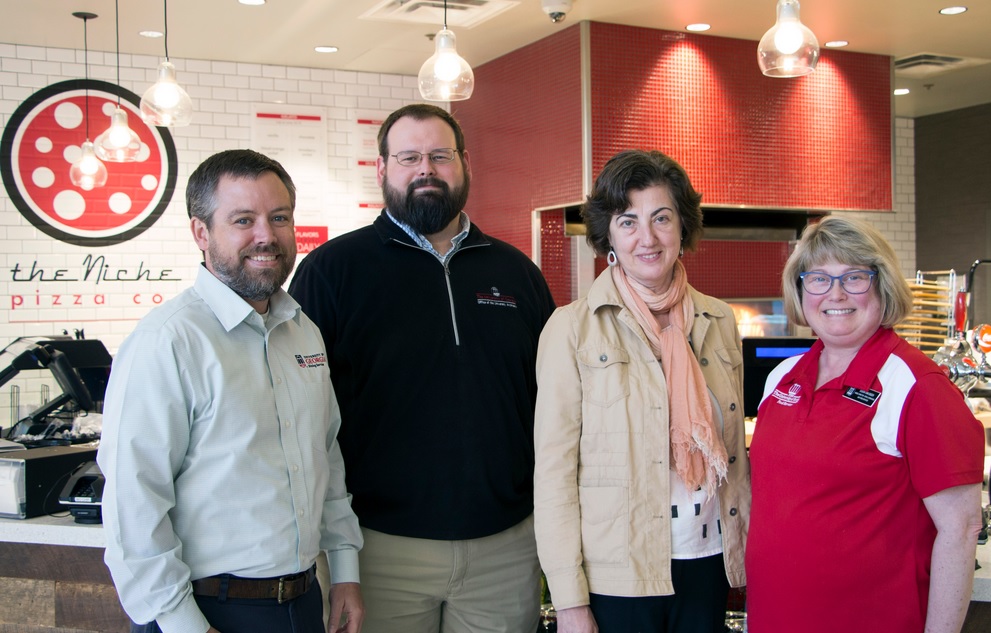 Joe Powell, Dwight O. Douglas Award for Outstanding Support and Service to the Department of University Housing from University of Georgia Housing, 2010

Linda Henneman, Brick Award, awarded by the Georgia Chapter of American Institute of Architects for the Lamar Dodd School of Art, 2008